We continue on our way to Newfoundland, often pronounced Newf-in-lund by Canadians and is allowed. What is not allowed is to refer to the people who live there as "Newfies" which is a derogatory term and should not be used.
Did you know there was an area that the time changed in 30 min. intervals?
Last night we turned our clocks back 30 minutes as we entered Newfoundlands time zone and at about 1p.m. we passed over the Flemish Cap which is a shallow bank 350 miles east of St. Johns. This area has been historically one of the worlds richest fishing grounds.
I went to the buffet for breakfast; oh how I love my muscelli and melons (how can I live without this at home?) Well, i don't go without it; i can make a version but it's no where nearly as good as they make it on a ship. I went to the 50% off sale and bought a long sleeved top and a light hoodie to layer under my raincoat and it'll serve me well on the east coast. I then spent the day in the Piazza drinking mocktails and sharing my table with several interesting passengers, mostly Aussies sharing cruise stories.
We've been ploughing through thick fog pretty much all day and our fog horn is blowing every few minutes. It sounds far away and very spooky.
I ate dinner in the Lido tonight and went and loaded up on too much once again and didn't have room to go back for more borscht as I had planned. I ate 3 different potato dishes, many other vegetables, 2 different chicken dishes and one of them i didn't even like! Then i had to skip dessert; what is wrong with me!  I went to the casino even though my back was killing me but then i won $100. so that made me feel a little better. Then i felt worse again when i missed out on the Royal flush twice within about 3 minutes time. Once it was a two card draw which is the usual way it comes to me and i needed the Q and K Clubs but only got the K and the other was just one card; i needed the 10 of clubs and didn't get it. I moved on to the four game penny slots and had some fun time playing with Cleopatra and the wolves then went back to the Piazza and sat with my roomie and watched our favourite 4 pairs of dancers dancing the night away. The man with Parkinsons really enjoyed himself again tonight and it was so awesome to see him doing so. Cruising helps keep people happy, active and young!
Did you know Princess was the first cruise line where people could be married at sea by the ships captain? 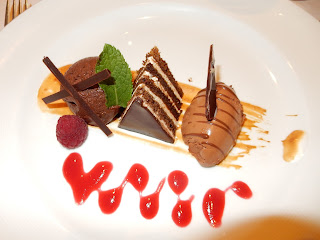 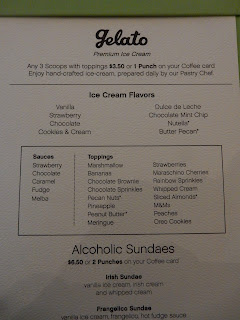 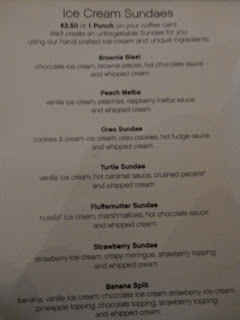 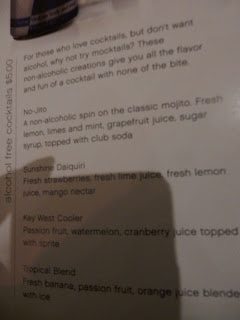 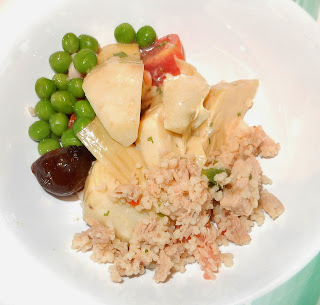 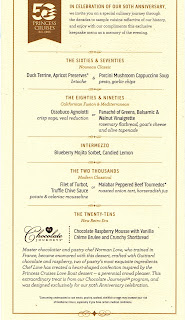 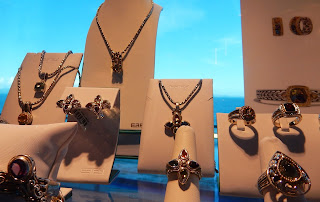 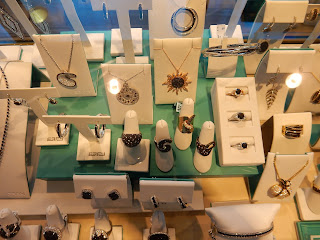 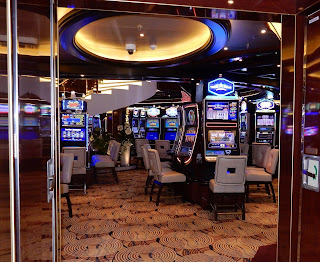 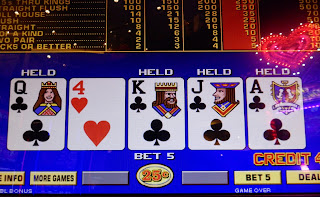 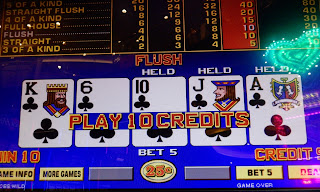 A couple mins later i needed the Queen of clubs 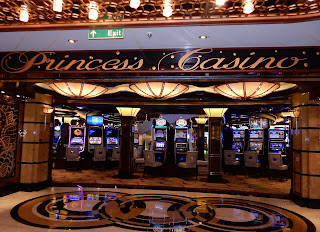 Needless to say didn't get them 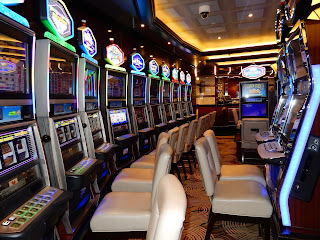 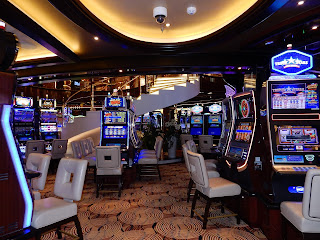 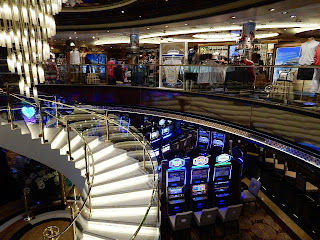 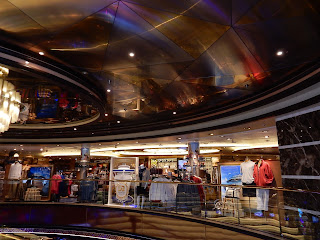 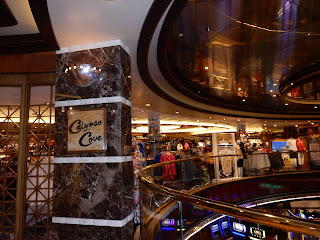 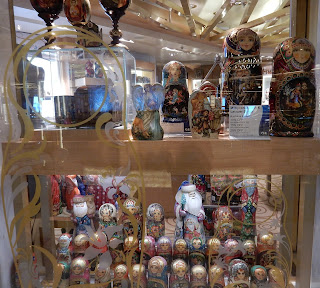