We got up early, met our table mates then we all scattered to find our fav

breakfast foods in the maze of food stands here,there and everywhere with

wall to wall people and then we gathered with our various platters. Later i

mostly re life onboard a cruiseship. It was quite interesting; i liked the guy

and i learned all kinds of random misc. including the facts of the Jones Act

which actually originated in Vancouver. Part of the Jones act involves the

reason of why Alaska cruises that originate in the U.S. always stop in

U.S. or at least visits a port there. Another part of the Jones Act is a law

of call are fined $300 each. It's mainly because it's costly for the dock

didn't return to the ship in case an accident or criminal activity etc. has

occured. He knows the names and faces and has the picture of them and

of.When he finds them he helps with the arrangements to get them to the next

port to rejoin their ship and this is on their own dime. This of course applies

up to 3 hours to return before the ship will leave without them. He told of a

arrangements on the dock. They boarded a bus that held mostly passengers

from a different ship. That ship wasn't departing for several hours after theirs

gone by the time they got back. Each one was stung for the fine inc. the

children then flown to the next port to rejoin their cruise. Stu answered

astounding.He talked about staff accommodations, which i also found

particularily interesting and salaries, tipping etc. as well as personal stuff and

his life. He dropped a few names who had cruised the Spirit in the last year; 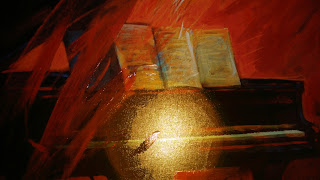 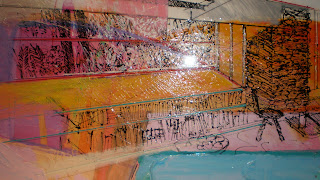 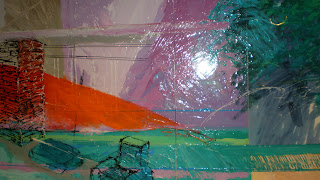 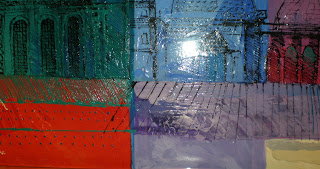 
tendering to Kona on the Big Island of Hawaii, one of my fav islands. Since


we've been several times in the past and have been to Volcano, the


to spend money on such a tour; we've seen it all before self guided by rental


car. So, this time we'll take a late tender and visit Kona town at our leisure.

and back. While it is cool to see your ship from the shore it's usually a lengthy

through their cruiseline have priority getting on the earliest tenders.


An aside about The Big Island; i think they keep up with the use of the Hawaiian


by watching for the signs of a pointing warrior. However two days would be better


checking out the hotels and the fancy grounds and attractions at some of them.


I'd recomend highly a visit to the Hilton Waikola and a swim with the dolphins.

Disney is also on the Big Island now too.Golfers will of course need a few weeks. 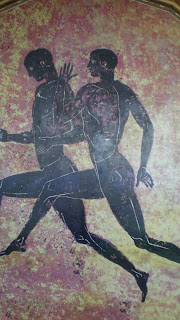 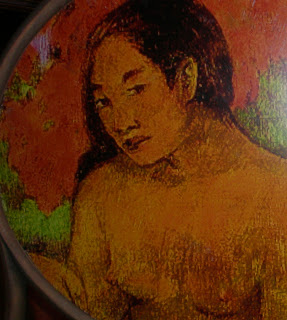 Won at Bingo again;shared $750. With another person i and think some people


are pissed, like as if once you win you shouldn't play anymore or maybe you


can play to contribute to the pot but please don't win? I saw the looks and heard

the whispering but can't help it, paid the $20. for a random card just like everyone

else. I will be playing for the Snowball every night, it's now at $4800. and growing 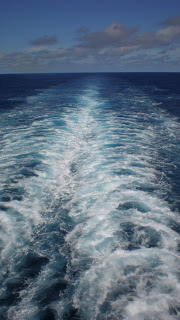 
observed this phenomena at casinos everywhere; when one machine is winning


the others nearby will often loosen up too, but of course that section might be

off the grid just before or after yours. My tip is to play as fast as you can when

before they cut the power back to normal.

Our table mates Jake and Myrt were chosen to play a game onstage; something


like the old newly wed game from tv land. It was fun and they were funny,


married for 55 years. They played a couple who were married for 25 years and

another couple married just 6 days. They were all good sports and each won a bottle


of champagne. A really good comedian had us all in stitches juggling, knife throwing,


strait jacket escape artist, lots of quick wit and funny one liners, he had a super fast


wit and was very funny. 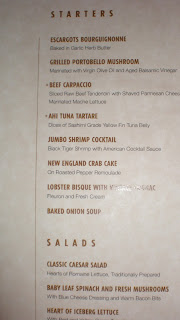 Dinner tonight was mushroom soup, fruit plates, pasta dishes and more. I had


while Bob was content with shrimp and fries. Chocolate extravaganza was going


on later, but because of crowds and long lineups, we went to the show


instead hence no fabulous chocolate cakes,cookies,bars, pies etc. to show.


Hot chocolate and leftover chocolatey deserts at midnight pretty much finished me off.


Clocks go ahead again today, weather is really starting to look and feel like Hawaii, yayy! 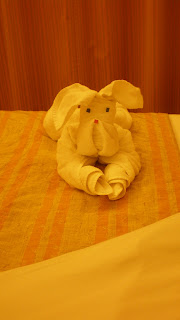