Earlier this past summer we experienced wayyyy too much heat....scorching heat, over 40 Celcius for a few days and sadly many unprepared people died. Now mere weeks later there's been too much rain and 7000 people have had to leave their homes. As far as we know right now nobody has died from this horrific unrelenting rainfall that lasted for several days but many many people have lost their homes in the city of Merritt. The fire in Lytton burned all the houses, stores,schools, businesses etc. except for one house that was left standing. Now this flood; pretty much all the homes have been ruined but greatfully all the people got out as far as we know. It's unbelievable but a freak of nature took over; everyone is alive but they too will likely not have a livable home to go home to.
Posted by Lorraina at 1:44 AM 2 comments:

What happened to beautiful B.C. 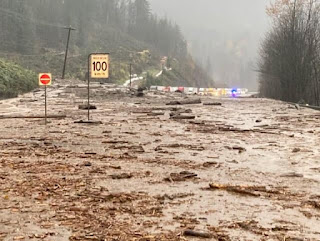 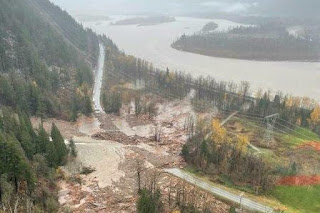 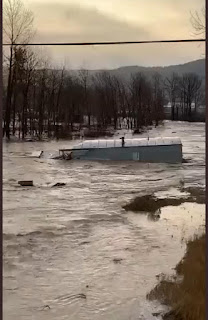 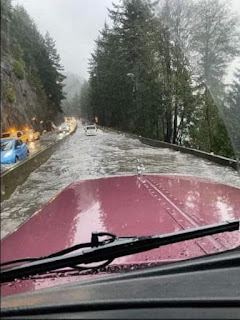 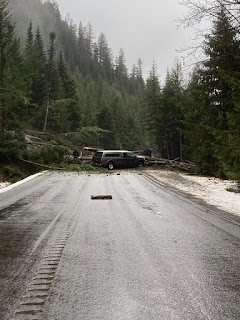 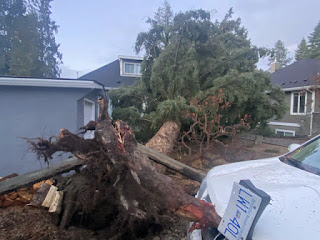 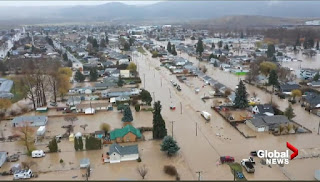 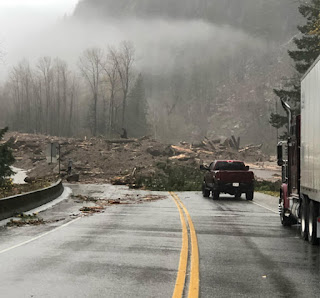 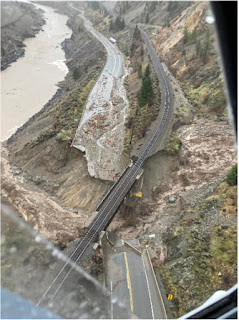 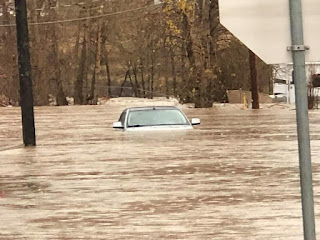 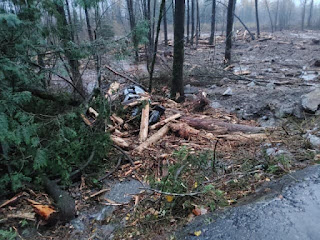 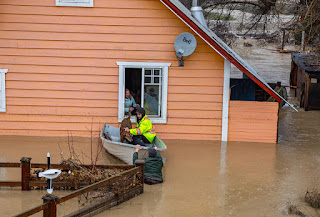 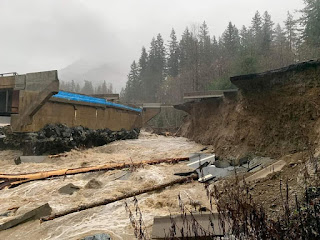 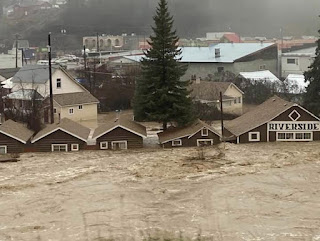 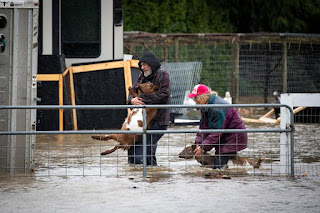 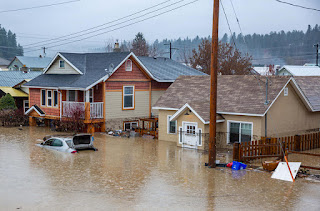 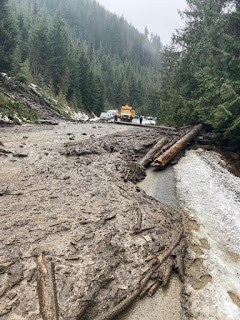 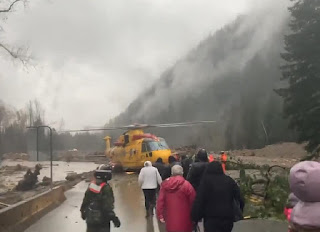 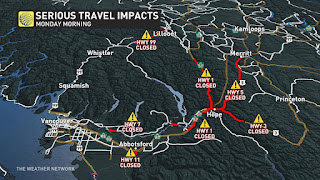 Not having any luck with the new blogger and can't spend any more time trying to figure it out. So will simply track Willy like this. Sighted on Sept.3, 2020 at 05:03 in Sydney Forks Nova Scotia. Travel time from previous entry 93 days, 1 hour, 38 mins. Distance 34 KMs. Average speed per day was 0.37 No pic,as i cannot figure out how to do it anymore.
Posted by Lorraina at 3:38 PM No comments:

willy hit again less than 3 days from his last sighting