I’m on my way to meet my travel companion Annie at the cruise terminal in Vancouver. We’ll be meeting for the first time....can you believe it......i’m going on a 35 day cruise with a total stranger; a person I’ve never even met before!

There wasn't a concrete plan to meet but we had decided it would be in the terminal before we boarded the ship. Annie recognized me first and came over and introduced herself while I wasn’t even looking for her yet as I was busy getting all the ropes done before boarding. It’s quite a lengthy security procedure now a days. It was pretty cool to meet finally and now we 'll share a room for the next 37 days. We had communicated via email for about 4 months before this meeting and I felt like I already knew her and I think she was comfortable with me too even though i'm about 12 years older than her. We had decided a long time ago that we wouldn't have to do everything together unless some things turned out that way. I had assured her that i'm ok to eat and do excursions and other things by myself and she agreed as well. If we ended up doing the same things at the same time that would be cool too. We are both members of Cruise Critic and although i'm not single I was ok with meeting and doing things like meeting with the other single and solo travellers onboard.

Once onboard we walked around and found our way to become the first new passengers to order lunch in the Tzar dining room and it was another cool thing to be the only guests in this very beautiful and large dining room! I ordered a Greek salad and fried chicken and curly fries for my lunch and it was delicious. So we chatted and got to know each other a little better

We walked some more and spent some time getting acquainted with the pools, thermal suite and spa, casino and all the restaurants, bars, card room, library and showroom etc.

The ship has pleased me tremendously......it is much more beautiful than I had anticipated or expected. I had done a cruise on Jewels sister ship Jade a few years ago and my memories of it are of rather drab surroundings with lots of dark old world colours so I was expecting Jewel to be similar especially in view of the fact that Jewel is on her last cruise before going to dry dock for several weeks after our cruise is over. In my mind I was picturing a musty dark ship with little colour, maybe a little rusty and probably needing paint, new carpets, new mattresses etc. How wrong I was to see a beautiful bright colourful clean ship! I was elated to see this lovely ship with fresh colours and modern decor throughout and a friendly happy welcoming crew! Our cabin wasn’t ready yet so we walked around checking her out before finding our cabin and when it was ready for us we started the arduous task of unpacking, figuring out who got which bed and closet space etc. Soon it was time to go to the muster drill and for our group it was held in the same restaurant that we had eaten in earlier which was cool cuz we knew where it was.

Later we went to the stage show and then returned to our cabin and hit the sack at midnight just as we finally started on our journey north to Alaska.

Our ship is finally just now pulling out 6 hours late! So many people were disappointed that our first few hours of sailing weren’t during daylight. I too was disappointed that passengers didn’t get to see the awesome beauty of the coastline of my beautiful British Columbia which I’m very proud of. Some people would have liked to have spent more time in Vancouver instead of being on a stalled ship and I don't blame them as it was a huge loss to Vancouver that they were stuck onboard instead of contributing to the economy here. But when they say we're sailing at 6p.m. it's all aboard! In fact everyone has to be onboard at 3p.m. for a 6p.m. sailing. So what happened?

They said the reason for the delay was that we were still taking on provisions for our first 19 days. Somehow, I didn’t really believe that as this ship has done this cruise before and would know how to get loaded with all supplies and still be able to sail away at the regular time of 6p.m. So, 6 hours late to depart was suspicious but finally we are on our way and I’m actually writing this in my pj’s as I sit on my bed watching the night lights of Vancouver go by from our balcony cabin on the port side of the ship. 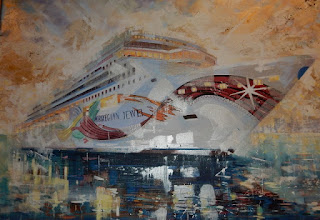 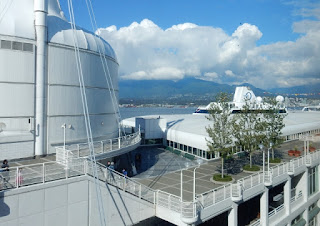 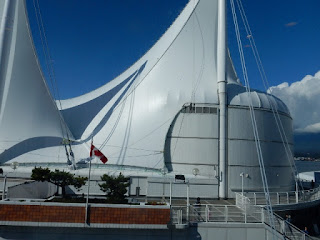 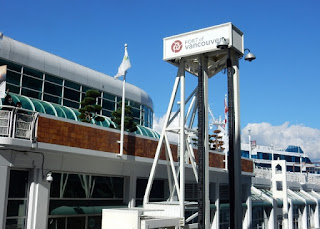 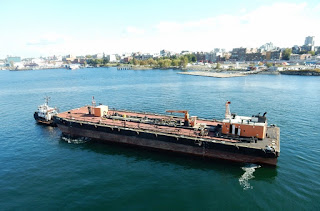 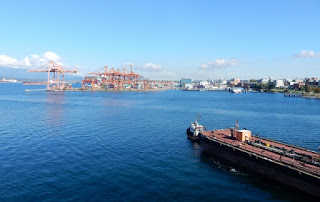 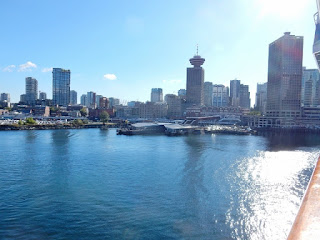 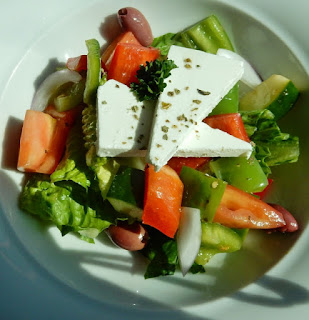 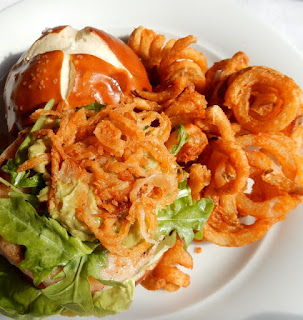 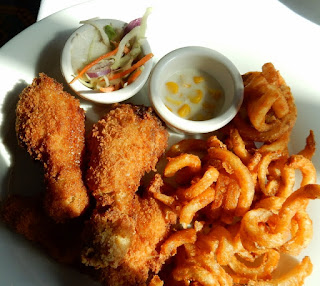 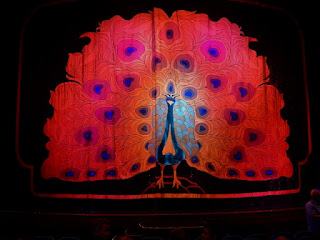