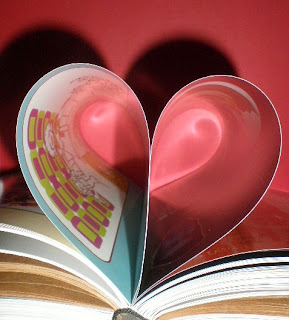 I sometimes stick a page into the gutter to hold my spot and some books require several pages or the double treatment.  The first pic I took had misc. junque in the background so added a piece of red cardstock and got the reflection and shadow instead.

When I emptied the camera I found these pics of a sunset that i had taken a couple weeks ago and had forgotten they were still in the camera.Crappy pics but they were so tiny i had to enlarge quite a bit. 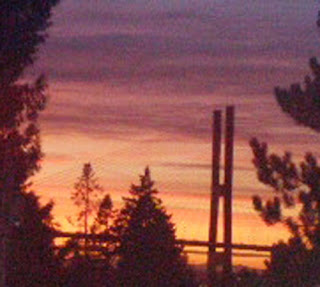  This is the view of the Alex Fraser Bridge that we get from our sunroom and there’s nothing but sunset here. So was i surprised when i saw the next one..... 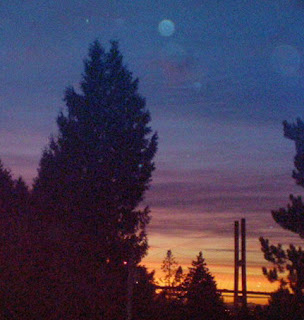  Same sunset but several orbs and trails in the sky, some far away and others barely visible 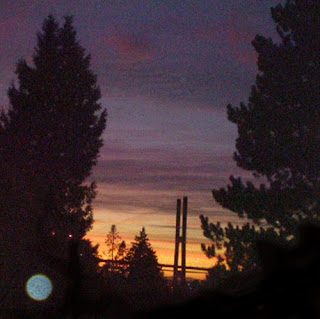 This one came right up close. I cropped the bottom off the pic and it wasn’t right in the corner like that; it was more like a third of the way up from the bottom. I wondered if there was any news about orbs so googled and found out they’re quite plentiful. There’s people who can actually see them with the naked eye while most merely catch them in some of their pictures.

Some say orbs are caused by the cameras flash or maybe a strange phenomenon of dust or mist or bugs or pollen but all of those kinds of theories have been proven wrong.
Others believe they’re human souls or ghosts floating around.
Some of the google pics show large groups of them congregating or socializing.
What are they? Where do they come from?

Well, i believe everyone can believe whatever they want.  There’s been several times in my life when I was saved by an unknown energy from definite calamity and who knows; maybe it was my guardian angel in the form of an orb. There was one time in particular when a very strong force pushed and guided me into safety and i know it wasn't just chance or coincidence but what we call a miracle.  So who or what helped me? Sounds nutsy but maybe it was an orb.  I think they’re always around, just because they aren't often seen doesn’t mean they're not there and ready to help. Guardian angels, thats a good explanation and the one i'll go with.

What do you believe?
Posted by Lorraina at 2:09 AM 2 comments:

everything you ever wanted to know about number two

What’s so special about  February?  So glad you asked….well it’s the 2nd month and it’s the month of my birthday! 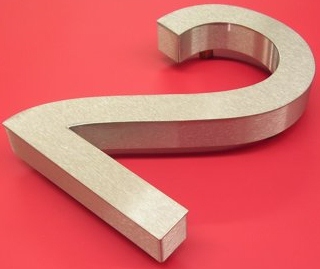 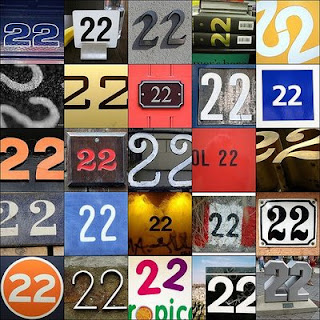 It’s said that people born on Feb. 22nd have old souls. Also born on 2-22 George Washington and Drew Barrymore. We are Pisces; the sign of the fishes 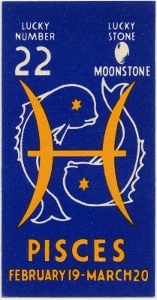 The roman numeral 11 stands for “bright giant”
Two is the atomic number of helium.

What’s better than having a baby girl? Having 2 baby girls!
Here’s my twins at age 7 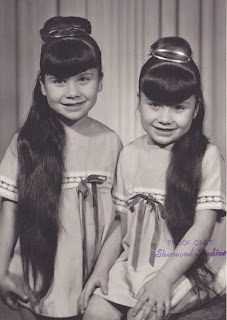 My favourite NHL players are #22 Daniel Sedin and his twin Henrik #33 of the Vancouver Canucks. 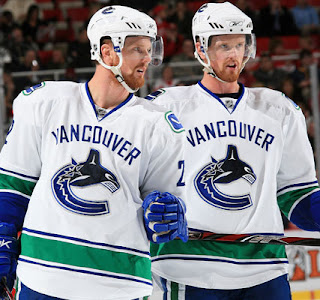 Twins in mythology: Apollo and Artemis and Romulus and Remus.

Actors who have (or had) a twin: Elvis, Ashton Kutcher, Alanis Morissette, Parker Posey, Ed Sullivan and the Olsen twins 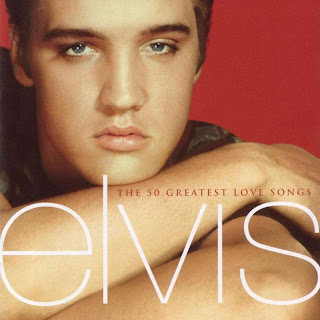 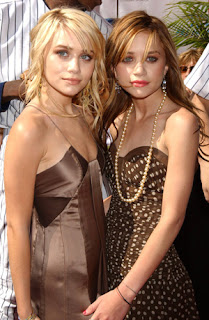 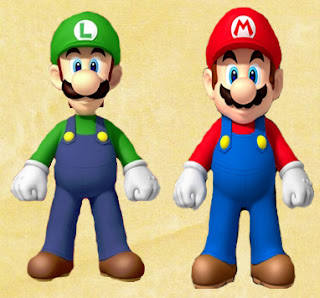 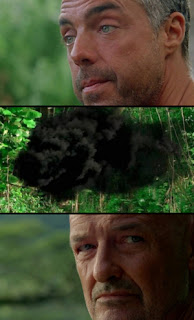 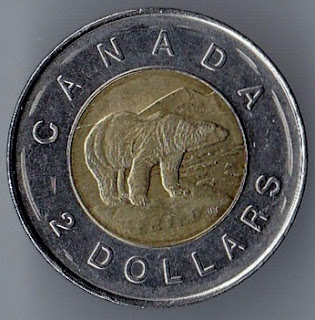 Here’s the 2 peanuts from my famous big shell. I hit a big one that day! 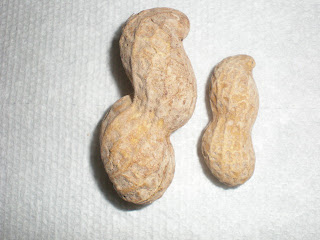 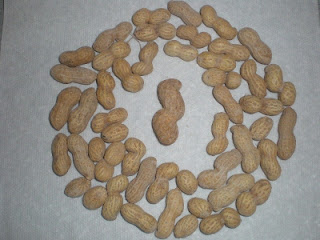 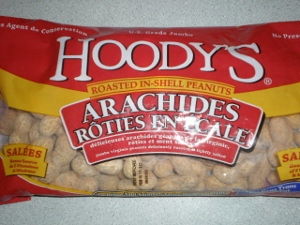 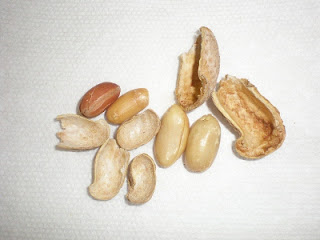 I play deuces wild on occasion. Contrary to popular belief it’s not just a kids game but a game of skill. Lots of moola is wasted by players who don’t check the payouts and hold the wrong cards (hint: 2 pairs don't pay and if holding only one card remember - face cards are no more valuable than 3's thru 10's)
Lots of players don't realise they can still get the big payout Royal Flush (as long as no wild card shows up) and it's a nice surprise when it happens. But of course if one or more deuces show up it's still a Royal Flush; it just pays less. Shown here is 5 -fives's but it's the 4 wild cards that are the big winner.

What’s the most widely used and famous pencil?  #2 of course and it even has a book written about it 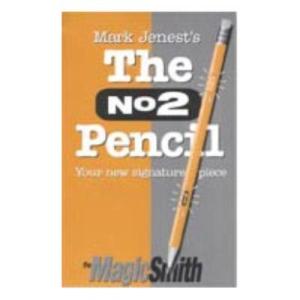 Question: Why then is it still #2? Let’s have tea for 2 and figure that one out.

In Mathematics divisibility by 2 is easily tested by merely looking at the last digit. If it’s even then the whole number is even.

2 has more divisors than 1

In numerology #2 represents the opposite of #1
People who are #2’s are good natured, easy going, co-operative and soft, not physically strong. 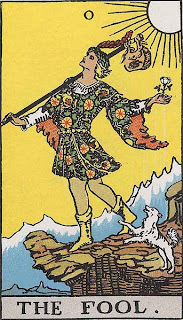 Number 2 is the High Priestess in the Major Arcana of 22 cards in the Tarot deck or the trump card. 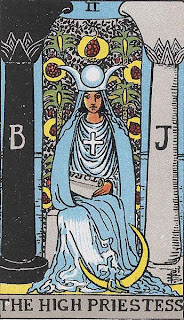 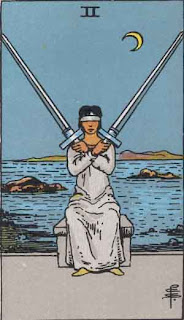 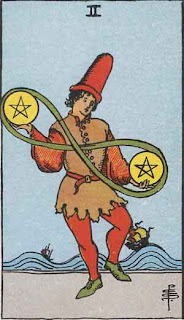 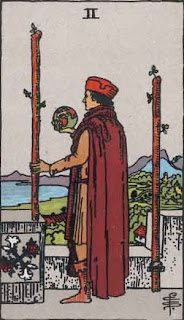 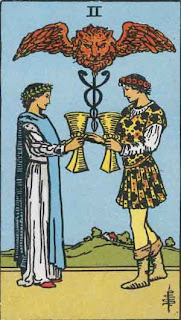 Theres tons of special days in Feb. cuz it‘s a great month; here’s just a few more - on Feb.1st the RCMP became official in Canada in 1920

And the 3rd is the Chinese New Year; year of the Rabbit
Also Feb 3, 1959 was the day the music died when Buddy Holly, Richie Valens and the Big Bopper went down in a fiery plane crash.

The 14th is Valentines day and on the 17th the planet Pluto was discovered in 1930
It’s also Random Act of Kindness day (RAK) so do some and expect nice things to happen to you.

Feb 20th is Hoodie Hoo day - go outside and shout Hoodie Hoo to scare away winter and cause spring to want to be sprung. The toothpick was patented today as well.

The 21st is Presidents day in the U.S.

Just 28 days in Feb.2011 and it’s honoured by being Public Sleeping Day - yes; you can sleep on a park bench, on a blanket at the beach, on the job, whatever….

In closing I have a question:
Is the person in charge of human waste disposal referred to as number 1 or number 2?