All i never knew about a stick of butter 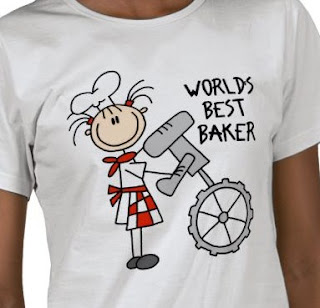 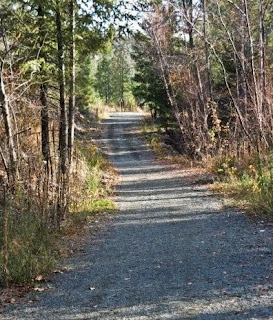 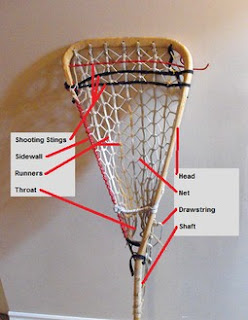 and a Chapman stick is a musical instrument. 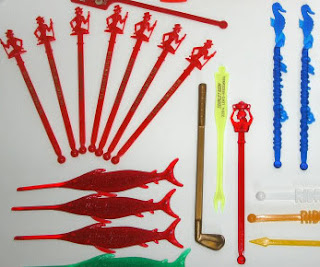 Posted by Lorraina at 2:00 AM No comments:

Like a miracle some golden words rolled off of someone's tongue

Google - i think everyone googles and i do a fair share....what would we ever do without it!?!
Sometimes disappointing but more often than not you get the info you need.  Once in a while it takes you on a different path than intended and often for me the results are amazing.

I'm not a country music fan although i've listened to it alot as its my hubbys fav. music genre and he has it on alot.  Thirty plus years ago we had gone to a concert and i couldn't remember the artists name but i remembered her words after all this time.

So i googled them and found Lacy J. Dalton and her song 16th Avenue. I hope you enjoy it.

Posted by Lorraina at 8:54 PM No comments:

I often have trouble thinking of things to write so i was happy when i found
http://www.oneminutewriter.blogspot.com

as theres often prompts that i could reply to, but not in just one minute.
So, i'll use the prompts when i have something to contribute and post it here on my own blog and link back to theirs.


Lost
Several years ago i went to a function in the city with 2 friends and I drove. At lunchtime I drove the 3 of us about a mile to a mall for lunch. After lunch we were to go back to the function but upon arrival on the malls parking roof we couldn’t find my car!  Friend A said “wait here; I’ll be back” and she took off into the mall.
Friend B and I stood on that spot for ages and ages until it became ridiculous; my car was still lost and so was friend A! After waiting some more we took turns walking around looking for it while the other one stayed on the spot in case friend A returned.
Finally we decided we had to do something more than just waiting as we feared something bad had happened to our friend. We retraced our footsteps back to the restaurant and then stopped to inquire at the service counter in the mall to see if any accident or something untoward had happened or maybe a note was left for us.


There was nothing and without any clues we were confused and worried sick about friend A.  This was back in pre cell phone days so I called both my husband and hers from a pay phone in the mall but neither had heard from her.
Friend B and I then went back up the escalator to the parking area again and there was my car exactly where I had parked it, right there in plain view!  We waited again for a while then friend B and I drove back to the function and there was friend A who fumed at me “you moved the car!“ and when I asked “how did you get back here?” she angrily replied “I hoofed it!”
We both told her I hadn’t moved the car and how we had waited and worried about her and waited some more until finally after returning into the mall the car was suddenly there, where it had been all along.
She didn’t believe us and we both lost her friendship that day.  For some reason that was also the last time I ever saw friend B as well.
I don’t go into the city often anymore and have returned to that mall only once since then. I checked out the parking/escalator/elevator situation thinking it would confirm my thoughts that perhaps there were two parking levels or the elevator and escalator exits opened in opposite ways or find some reason or an explanation of why we couldn’t see my car.
There was nothing to explain its disappearance and reappearance. It’s still a big mystery to me.
I’ve never forgotten the sting of being accused of something I didn’t do and the loss of two good friends over it. All three of us lost something that day.
Posted by Lorraina at 4:10 PM 1 comment: