Since 2000, Northwest Deuce Day has been growing in popularity.

The first event was held in Victoria B.C.’s Oak Bay Village. In 2002, the event was moved to Chilliwack, B.C. and grew in size with over 80 1932 Fords in attendance.

Then, in 2007, again at Victoria's inner harbour, the big show to commemorate the 75th anniversary of The Deuce. This show would feature over 400 1932 Fords of the 761 registered.

2010
In 2010, the event was, once again at the Inner Harbour and we had another terrific turnout. Because of the popularity of the event, it became a three-day event and the name was changed to Northwest Deuce Days (from Day).

2013
For 2013, there was once again the Friday activities, a Gala Banquet, and, of course, the main attraction on Sunday at the Inner Harbour with 477 Deuces registered and 600 other street rods in attendance.
First are the pics my hot rod hubby took and the links at the bottom will give you some more awesome stuff complete with music so turn up your speakers and enjoy. 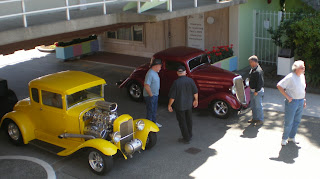 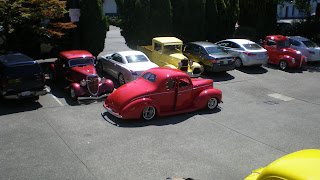 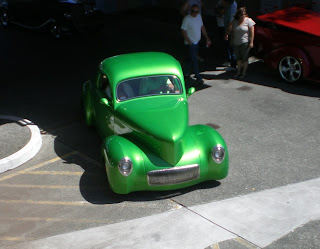 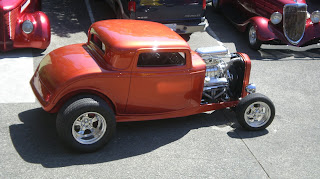 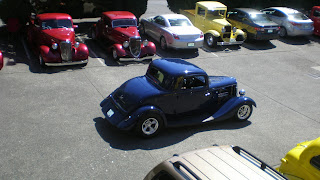 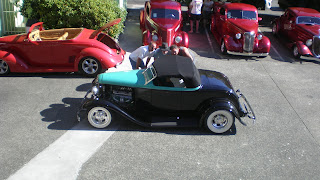 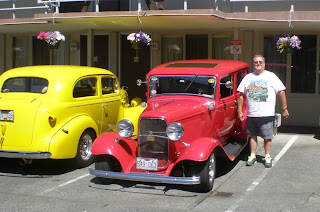 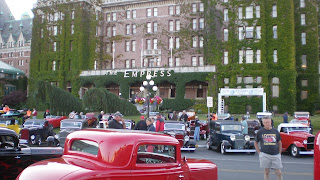 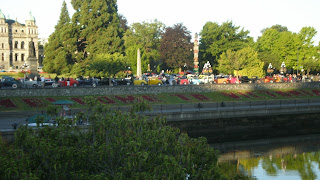 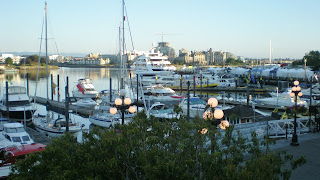 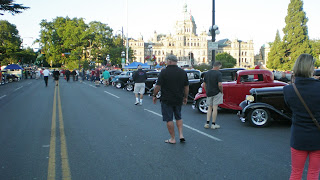 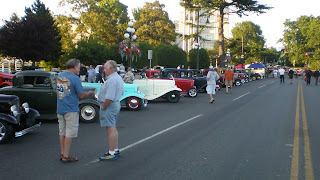 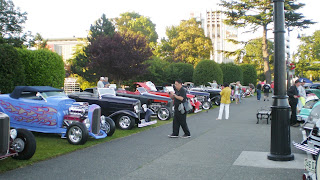 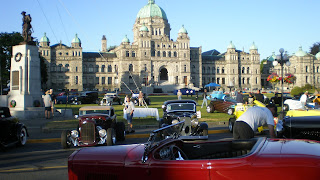 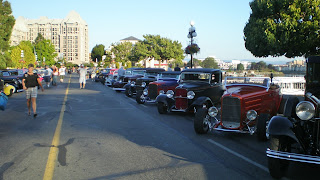 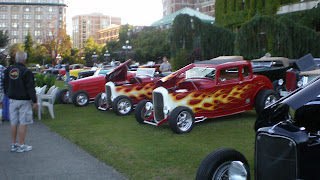 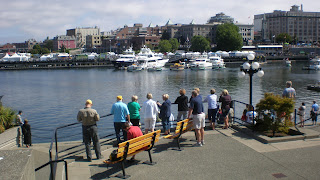 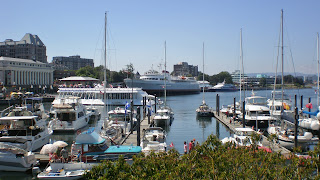 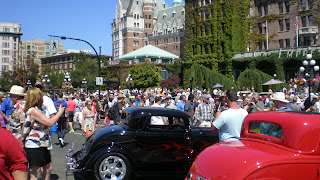 Want more? Turn up your speakers and check 'em out here