The City of Ely, a Liberty ship

In 1940 Great Britain stood alone fighting the axis powers and after nine months of war had already lost one million tons of shipping that had been sent to the bottom of the Atlantic by German U boats. The U boats were sinking ships faster than the British yards could build them.

In September 1940 a British Merchant Ship building mission headed by a representative of J.L. Thompson & Sons of Sunderland was sent to the U.S.A. with the sole purpose of ordering ships to be built. To speed up the possible production they brought with them the Thompson designed Dorrington Court plans, and so it was, with slight modifications that the Liberty ships came to be built by the Joshua Henry Ironworks Co. of Sunnyvale, California

A total of 2,700 ships were constructed and whilst “built by the mile and chopped off by the yard” they are credited with not only saving Great Britain but in the Allied cause, they saved the whole world from disaster. They were built to make just one trip with supplies but many years later some were still sailing the seas.
My husband Bob worked as a longshoreman on many of these ships in the 60’s. He enjoyed the work and now enjoys building all sorts of ship models and this one was completed March 14th, 2012

The City of Ely represents the civilian version of these famous ships. The model shown is of a standard armed cargo ship serving with the United States Navy. 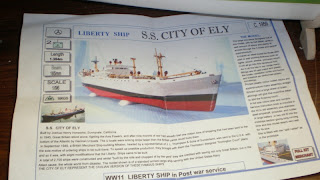 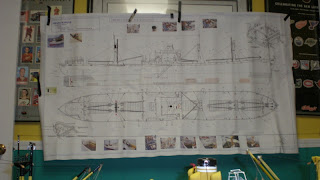 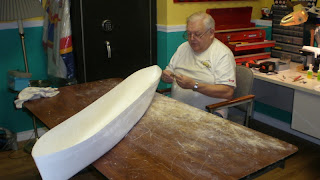 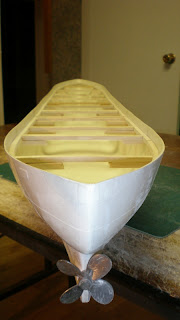 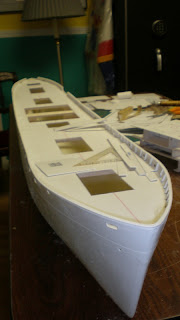 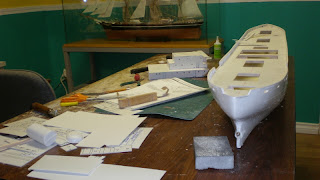 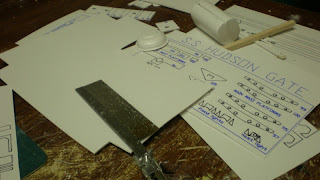 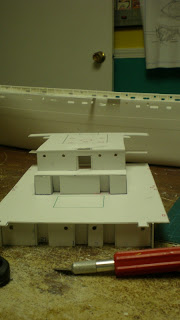 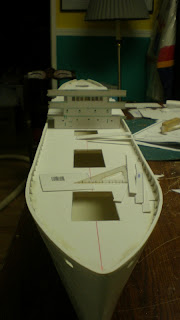 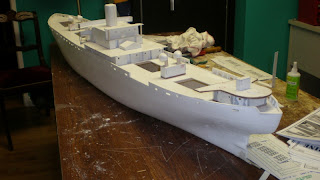 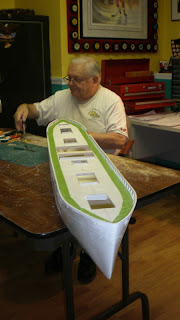 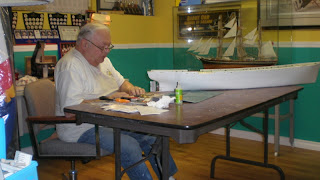 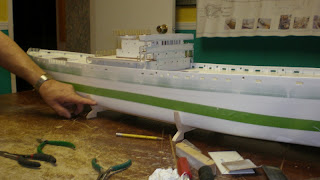 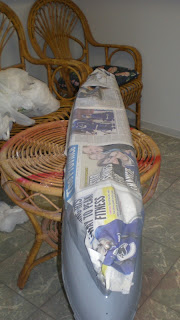 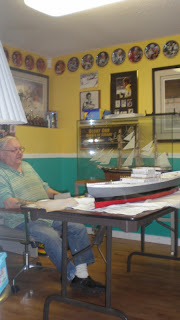 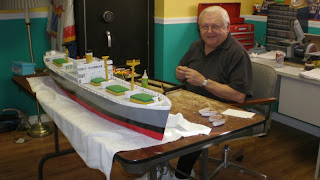 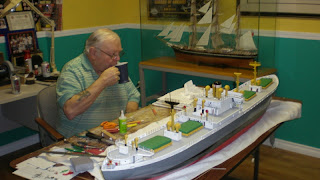 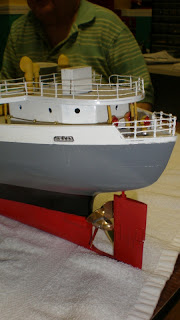 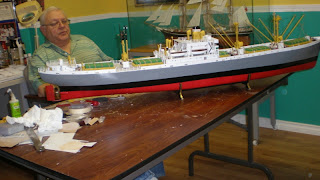 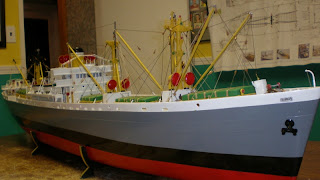 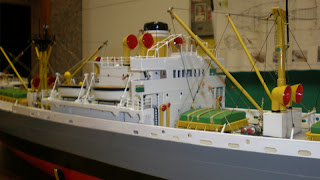 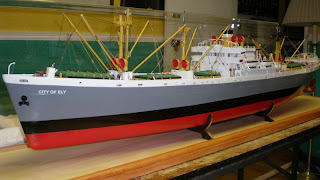 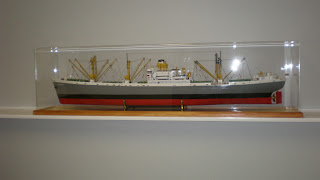 Snatched this from http://canucks.com  It was written by Derek Jory

The Vancouver Canucks are enjoying a much deserved day off Wednesday after a grueling road trip that had them play six games in 11 nights. There were some highs, some lows and a lot of hilarity between teammates, who are really coming together this season. Vancouver's spot atop the NHL standings proves that.
To help put their recent expedition in context, here’s a look at the raw numbers of the Canucks' ninth road trip of the year:

10,775 – Approximate kilometres flown by the Canucks on board their Air Canada charter, aka Air Canucks (6,695 miles).

2,830 – Kilometres from Edmonton to Nashville, the longest trek of the trip.

5 – Games in seven days, including hosting the Toronto Maple Leafs at home, to start the trip.

7 – Canucks mad at me for not introducing them to Miss USA, Alyssa Campanella, and Miss Teen USA, Danielle Doty, post-game in New Jersey. You snooze, you lose.

1 – Duck quote from Aaron Rome, in response to looking calm when he scored in New Jersey: “I may have looked that way, but I'm like a duck on water. Calm on top but spinning underneath."

60-70 – Family members and friends in Detroit to take in David Booth’s NHL debut in his hometown.

15.4 – Seconds left in regulation before Daniel Sedin scored in Detroit to help the Canucks end the long home winning streak in NHL history.

1 – Canucks player caught singing "All We Do Is Win," a remix of DJ Khaled's "All I Do is Win," post-game in Detroit. He will remain anonymous, but actually has a pretty decent voice.

300 – Career points for Sami Salo, milestone hit in Edmonton to begin the trip.

500 – Career games played for Alex Burrows, milestone hit in Nashville in the second game of the trip.

8,159 – Combined room numbers of my six hotel rooms.
3:47 – Length of time, in minutes and seconds, those who watched the movie Contagion from Nashville to Detroit washed their hands for once we arrived at the hotel.

18,010 – Coupons for beef tacos given out because of the third period goal scored by the Dallas Stars in the fifth game of the road trip.

9 – Fans appetized by the picture of the beef tacos shown on the jumbotron.

6 – Feet of Subway veggie delight subs consumed by yours truly on the trip.
14 – Half peanut butter & jelly sandwiches eaten onboard Air Canucks (that's only seven sandwiches, gimme a break!).

4 – Pounds gained during the 11-day trip. I am now eligible to fight as a middleweight.

1 – Trip to the gym. It didn't have a vending machine, so I left.
35 – Minute drive from the hotel to the Prudential Center in New Jersey.

35 – Minutes spent nervous as a vegetarian in a steakhouse riding along to the Prudential Center in a cop car with trooper Jay Harrison.

3 – New players acquired by the Canucks at the trade deadline who joined the team in Phoenix: Zack Kassian, Marc-Andre Gragnani and Samuel Pahlsson.

20 – Current Canucks who welcomed the newbies with open arms.

90 – Minutes delayed, in the plane, on the runway, waiting to take off from Detroit, because of a mammoth snowstorm.

2 – Passengers confident (the pilots) we could take off in the mammoth snowstorm.

110 – White knuckles from the remaining passengers during takeoff.

6 – Press passes, out of six arenas, that had JORY spelled correctly. Last trip I was Derek Joy in two arenas.

1 – Broken down bus that had to be pushed out of the way so the Canucks could be on their way. That's all the details I'm allowed to provide. It was hilarious.

8 – Points collected out of a possible 12, in winning three of six games, losing two in shootouts and only dropping one outright.

1 – Where the Canucks sit in the NHL standings with 18 games remaining before playoffs.