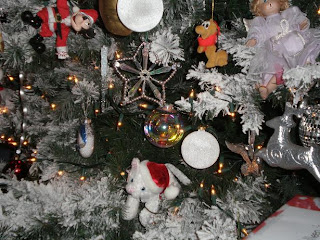 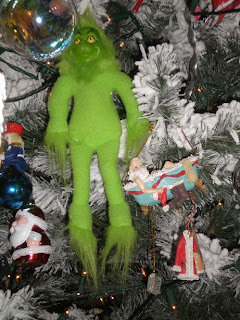 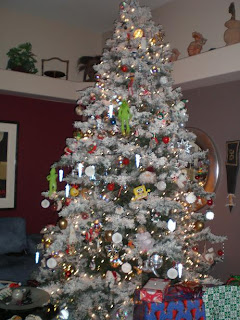 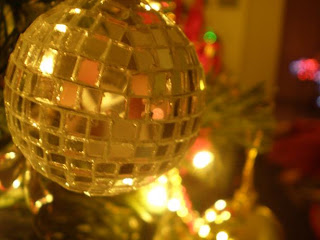 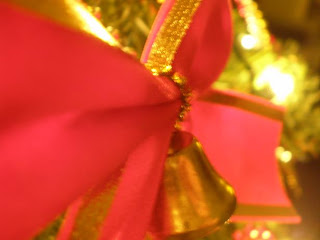 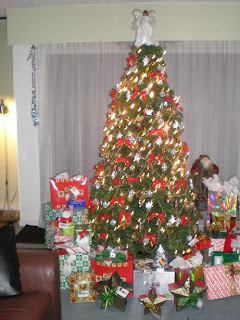 From my computer to yours - Seasons greetings and Merry Christmas
Posted by lorraina at 10:41 PM No comments: 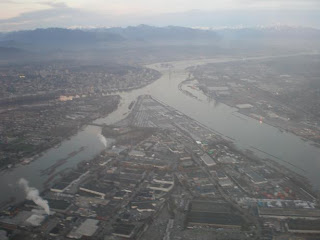 Posted by Lorraina at 5:54 PM No comments: 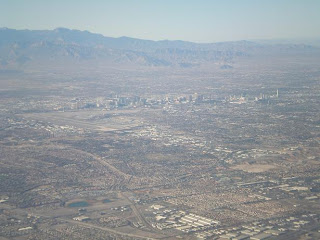 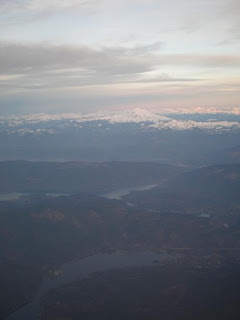 Near Seattle i think 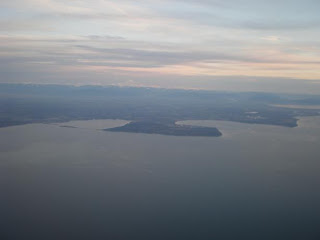 Posted by Lorraina at 5:51 PM No comments: 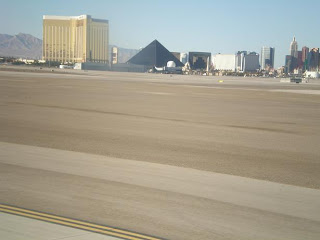 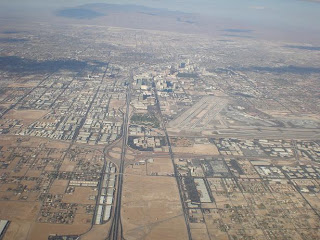 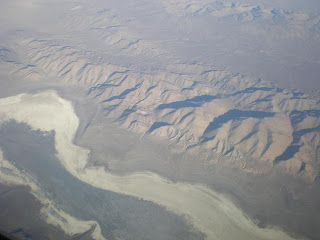 ok now all i have to do is find out how to add 3 pics at once each with a name!  Getting there....
I thought this was quite nice. Wonder what the white stuff is.
Next: getting close to L.V.
Almost there. Hey, we're there!
Posted by Lorraina at 5:47 PM No comments:

Pics from the plane 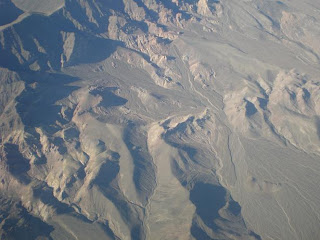 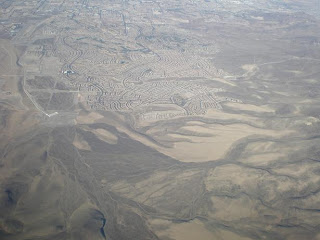 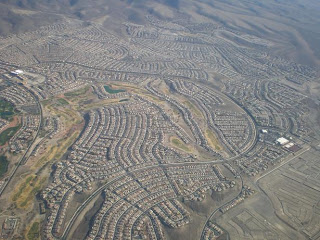 A subdivision near L.V.

Yee hawwww i've got it now
Posted by Lorraina at 5:38 PM No comments: 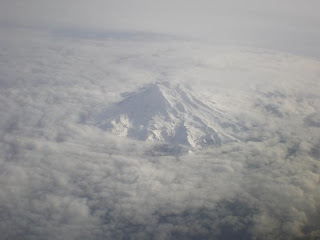 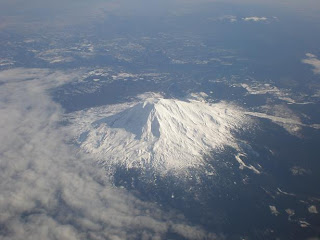 The Graceland roof leaked on his bedspread and ruined it!

but Grandma was there and she saved it.
Posted by Lorraina at 5:30 PM No comments: 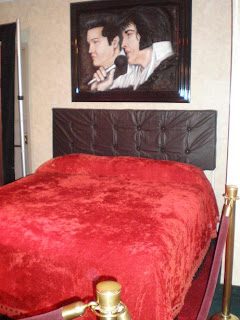 ok i know i'm not doing this right but this is all i know to do; one pic at a time.  Jeeze.  I'm working on it but don't see how to add more pics like everybody else does, sob.  More weird belongings of the Kings.
Posted by Lorraina at 5:28 PM No comments:

The last car that he bought 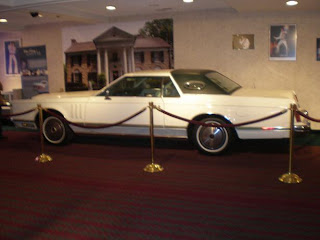 1977 Lincoln Continental.  He bought 2 and gave them to friends.
Posted by Lorraina at 5:21 PM No comments: 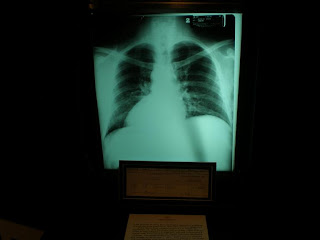 Well, not really that odd i suppose. I mean he did have a wonderful pair. Its just that some of the stuff dosn't seem particularily genuine or in the case of Dottie Wests dress "not applicable"
Posted by Lorraina at 5:18 PM No comments: 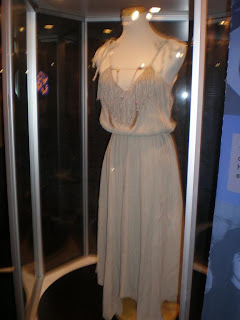 Heres Dottie Wests dress.  Now why would it be in with Elvis's stuff?

either blogger isn't co operating or i dont know what i'm doing.  My opinion is: i don't know how to do this!  Pics and a little lable or title.....frustratinggg!  I can't figure out how to make posts archive correctly.  So annoying.
OK.  Calm down.
Trying again.
Heres some of the more odd things in the Elvis museum
Posted by Lorraina at 5:15 PM No comments: 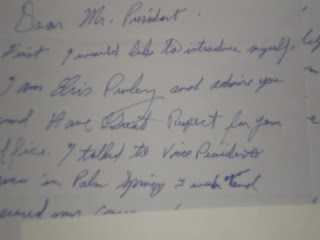 Elvis's letter to the President
Posted by Lorraina at 3:43 PM No comments:

the city that never sleeps

I can't sleep when i'm in Las Vegas; its just too exciting being there. Also, i forgot to bring my pillow, other hotel guests were loud as they walked by our room, chambermaids were noisy in the early am's and a sound like sawing wood kept me from my beauty sleep.


We stayed at the Imperial Palace for the last time. No, no, never again. This hotel used to be ok and we stayed there many times in the past.  Its got a great location on the strip but generally it hasn't aged well although our room was upgraded and was nice enough (mirror over the very ornate bed and big love tub) Lousey lousey terribly tight casino slots and lousey, lousey, really lousey yet expensive buffet food. They do have a $25. eat all day ticket but its not worth it to eat that crap, or to hang out there all day or to return from a better place just to get your 3 squares in.

The best thing about the I.P. was the water pressure.....didn't expect to get that in a water starved city; the shower was soooo invigorating, just like a good massage. And oh ya, some of the dealertainers were pretty good esp Michael Jackson and Marilyn Monroe.  This hotel used to be a Canadian favorite but now, well, they don't show Canadian football in their sportsbar and nobody there has every heard of hockey?!?
I think this hotels likely gonna to go down soon; its a wreck and nobody cares.

So we found ourselves next door at Harrahs buffet which was great. I finally found out what crawfish are....too picky to peel the shell off then such a little bit of protein that was too hot for me to handle....and i always wondered what grits were, now i know but didn't try - it looks like Cream of Wheat cereal! Harrahs slots were looser as well and theres fun and excitement in the air in their casino.

Not sure if we'd stay there though as we checked out a few other good places as well. Treasure Island has a good buffet and casino as does the Paris hotel. But the place we liked best was Planet Hollywood....that will be home next time. Great casino and a "miracle mile" long fabulous shopping mall and great shows too.

Then of course theres the Wynn, Venetian, Belagio etc etc. but no time to go there. We had planned on the buffet at the Wynn for our 50th wedding anniversary dinner as we heard they are the very best. But 4 days in L.V. is just not enough time to pull it all together or to do all you want to do.  Showtimes didn't jive and anyway, i haven't got the energy for all the moving around no how!

We saw the Cirque du Sloeil show Mystere and it was awesome, then a show of great pretenders; The Platters, The Coasters and The Marvelettes. Blasts from the past that were fun and entertaining to watch. Some of these old guys and gals have lungs in 'em you wouldn't believe! They had the whole room just a bopp'in.
Afterwards dinner at a sports bar in the mall in front of a water fountain show. Part of my order was a side of sweet potato fries....i was surprised that they served them with honey.....now i really don't get American food; this just dosn't work with me! There was ketchup on the table so i tried that, but alas, it wasn't Heinz; it was some kind of hot ketchup....i was puzzled.  Whatttt? No big 0 sauce in the U.S.? And speaking of doing without - whats with Pepsi being everywhere but no Coke? I love my diet Coke and Pepsi just dosn't cut it.  OK ok, it was better than the water!

Back to gaming and more bitching.
It seems that all poker slots in L.V. now are set to a 5 credit max.....i hate that being as i'm used to playing 10 credits here at home which gives you a decent prize when you win. It hurt to get half of a jackpot! The only way around it is to play for dollars which means $5. per hand. Thats a little too steep for this gal so i played their stupid 5 credits $1.25 and when i hit on the 4 wild deuces i got a miserly $250.instead of $500.

A lot of machines have multiple choice games and bets and its all tickets now; no sounds of coins anywhere; no more dirty hands or little old ladies with white gloves. Canadian casinos have long since gone this way as well, so i'm used to that and its actually a good thing on several levels. Las Vegas has really gone wild with the penny and 2 cent slots and i see that trend is also being followed here.

This was the view from our room. 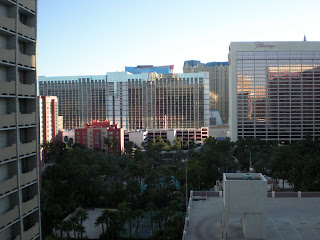 Posted by Lorraina at 3:30 PM No comments: